A new home for big cats at Welsh Mountain Zoo 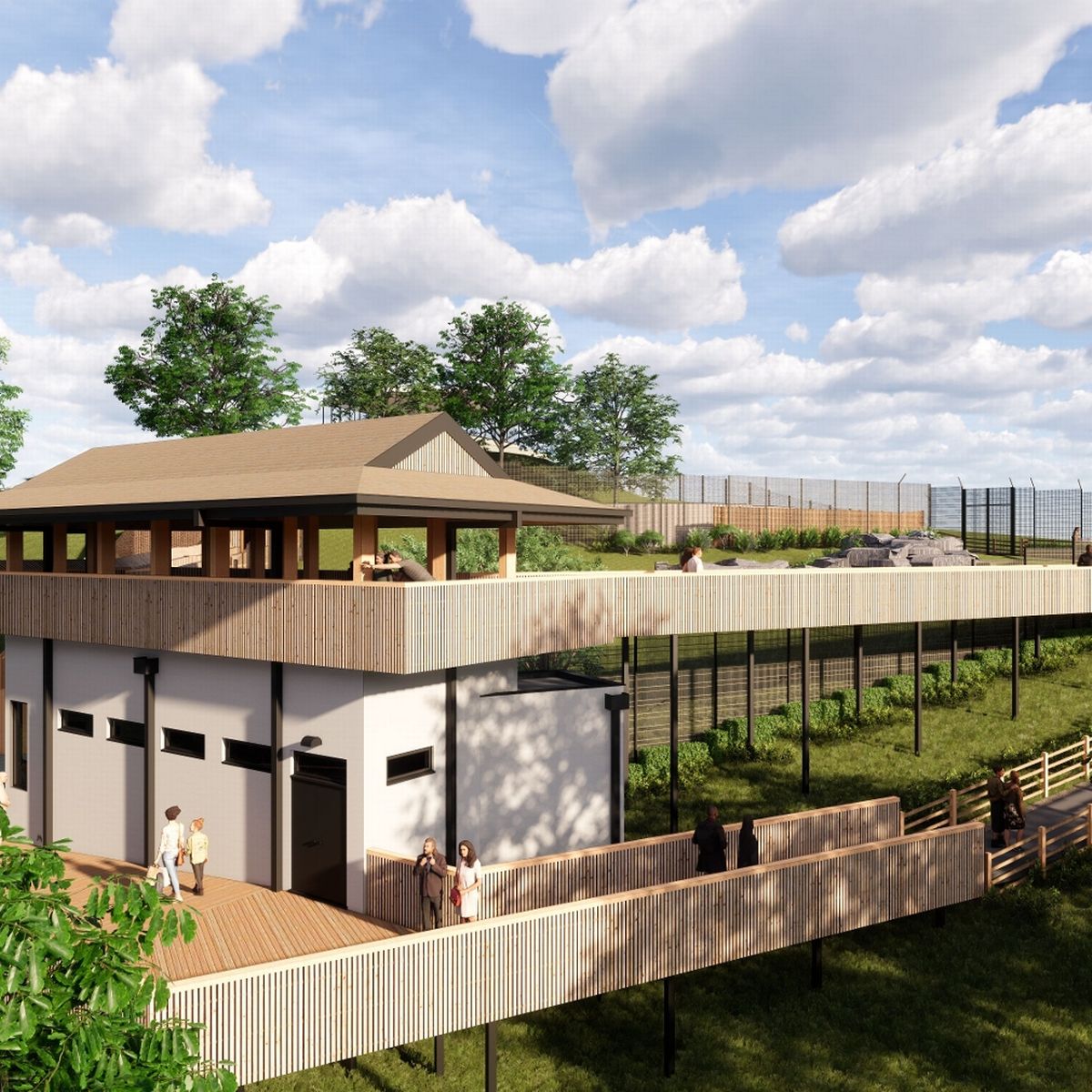 Funded by public donations from across the globe, the Welsh Mountain Zoo in Colwyn Bay, North Wales has now opened a purpose-built snow leopard enclosure, designed by D2 Architects.

The brand-new enclosure is home to a couple of snow leopards, who play an integral role in the zoological garden’s current mission of conservation.

With only several thousand snow leopards believed to be remaining in the wild, the Welsh zoo also plans to introduce a younger breeding pair.

Nick Jackson, CEO and son of the naturalist Robert Jackson, who founded the zoo, commented on the big cats living in the new enclosure to ITV News:

“They’ve been with us since they were youngsters and they’ve bred well here – they’ve been fantastic. But they are getting to retirement age. And so, what we’re planning now – and we’re able to do this with this new accommodation – is to bring in a new young pair.”

An investment worth around £1million, the enclosure has been designed with the need for additional space in mind, as well as carefully crafted to recreate the natural habitat of the snow leopards and offer these endangered animals a greater sense of freedom. At the same time, it enables zoo visitors to see the big cats up close from dedicated points around the perimeter.

As a professional architecture practice based in Chester and North Wales, D2 is proud to be part of this important conservation project in Colwyn Bay – and any others throughout the UK where we can sympathetically design purpose-built accommodation for people and animals alike.